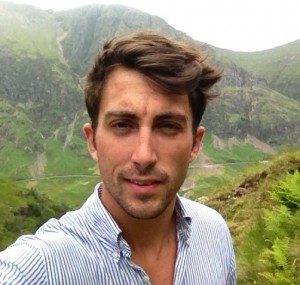 The 2015 winner of the Martha Lile Love Award for Excellence in Teaching Philosophy, chosen from among graduate instructors who taught courses on any of the three University of Toronto campuses between September 2014 and August 2015, is

The Martha Lile Love Committee was impressed by Jacob Stump’s thoughtful course design that covered core questions in environmental ethics in a way that built up student interest from basic ethical questions and prepared them well for further study in this area. Stump split his course between questions of moral standing (just humans, animals, plants, ecosystems) and a number of pressing environmental issues like climate change.

Finally, the Department extends its appreciation to all Graduate Instructors for their excellent work during the past year, as well as Faculty Teaching Mentors for their invaluable advice and classroom observations.