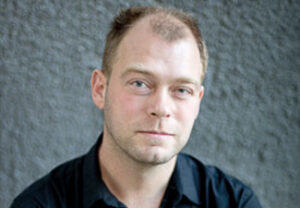 The Language, Epistemology, Metaphysics, and Mind Research Group welcomes Matti Eklund, who has been Chair Professor of Theoretical Philosophy at Uppsala University in Sweden since 2013. Dr. Eklund has worked primarily in metaphysics, philosophy of language, and philosophy of logic. His book Choosing Normative Concepts (Oxford University Press, 2017) deals mainly with issues in metaethics. A current research project is Alien Structure: Language and Metaphysics, funded by the Swedish Research Council.

To what extent can there be languages structurally different from familiar ones – alien languages? To what extent might the metaphysical structure of reality be better captured by some such language? These questions at least promise to be deep and interesting. In this talk, I plan to do three things. I will motivate focusing on these questions. I will sharpen them. And I will discuss some possible strategies for addressing them.