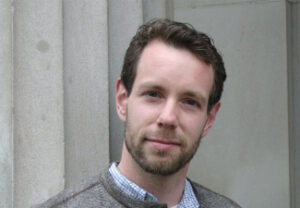 Steven Coyne is a recent graduate from our PhD program and a part-time assistant professor (teaching stream) in the Department of Philosophy at UTM. Please join us for his practice job talk, which will begin at 3:00 PM sharp. This talk will occur only on Zoom. Plan to log onto Zoom starting at 10 minutes before the hour.

The Normative Force of Civil Disobedience