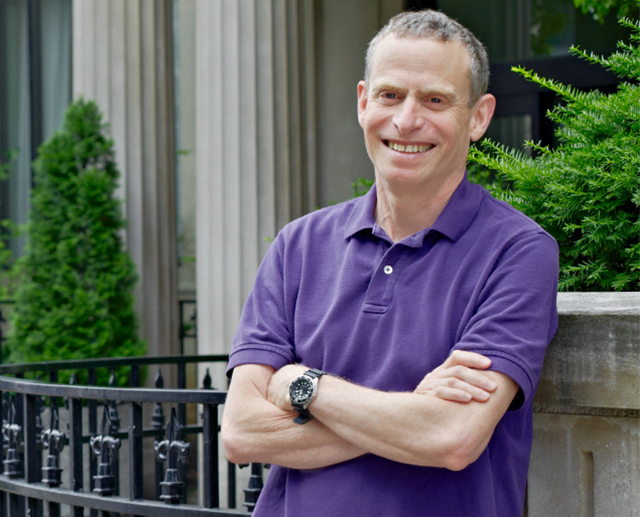 We are immensely pleased to announce that the department’s acting chair, Professor Arthur Ripstein, will deliver the 2019 Tanner Lectures on Human Values at the University of California, Berkeley, on April 9-11.

Professor Ripstein’s two lectures — titled “Rules for Wrongdoers” and “Combatants and Civilians” — will take on the timely subject of moral standards in war, both in terms of the grounds for going to war in the first place and of the proper rules governing the conduct of war once it has been initiated. Against the historical grain, he will argue that the very thing that makes war wrongful — the fact that which side prevails does not depend on who is in the right — also provides the moral standard for evaluating the conduct of war.

Past commentators have tended to see a tension between the two pillars of modern law regarding war. Ad bellum says that only a just cause (usually interpreted as defense) warrants resorting to war, thereby differentiating between an aggressor and a defender. In bello, on the other hand, outlines specific rules of conduct during a war (such as the protection of civilians or the prohibition of false surrender), rules that apply equally to both sides in any armed conflict. Drawing on ideas implicit in Kant, Professor Ripstein will argue not only for the two pillars’ consistency but for their support of one another.

The Tanner Lectures, founded in 1978 by the American scholar, industrialist, and philanthropist Obert Clark Tanner to advance and reflect on the scholarly and scientific understanding of human values, are presented annually at each of nine universities. They are considered one of the most prestigious lectures series on ethics and moral philosophy broadly construed.