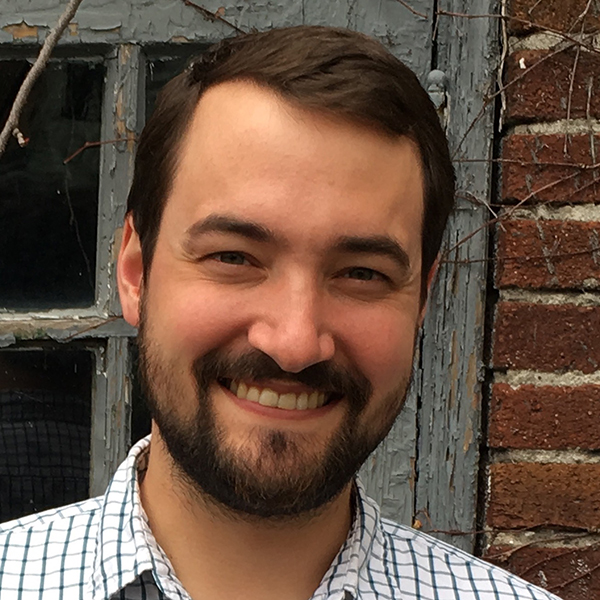 A long-standing philosophical controversy deals with whether it is ever good in itself for bad people to suffer. In a recent Washington Post opinion piece, Professor Brendan de Kenessey took President Donald Trump’s recent diagnosis with COVID-19 as an entryway into the discussion, ultimately differentiating between wishing suffering on someone (a mere case of Schadenfreude) and seeking to have them held accountable (restoring damaged relationships within society). Read “The Philosophical Case against Hoping Trump Suffers,” originally published on October 7, for his full argument.