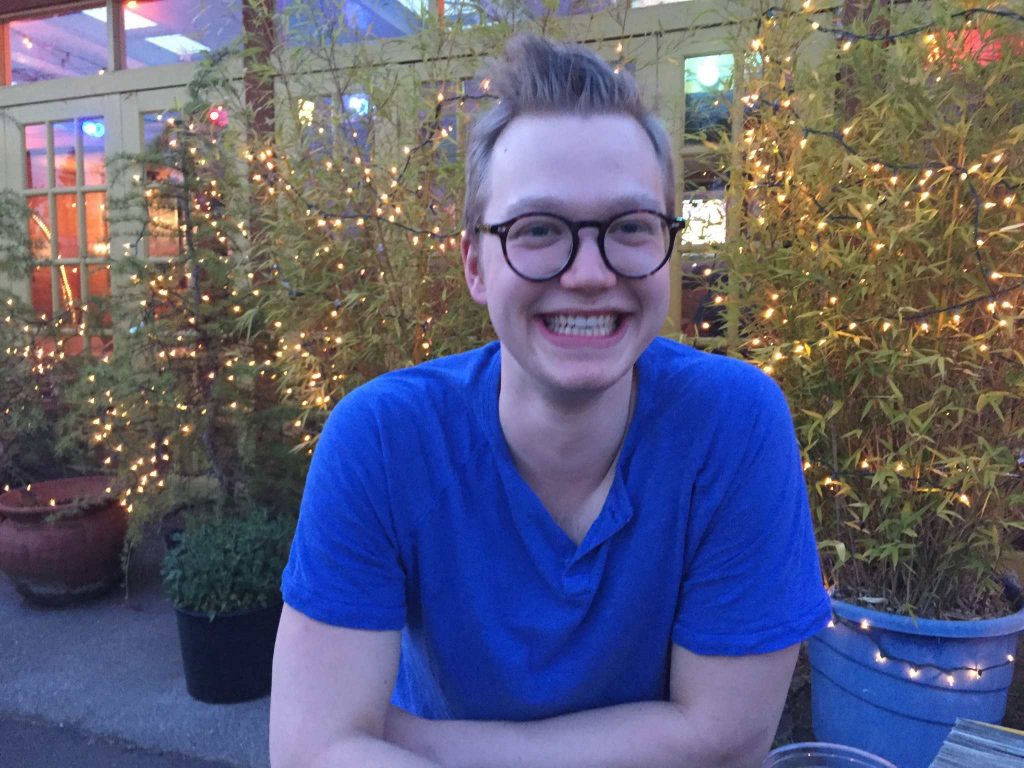 On May 17th, 2019, the list of recipients of the prestigious Vanier Canada Graduate Scholarships (Vanier CGS) was made public, and we’re delighted to announce that our very own PhD student Felix Lambrecht has been appointed a Vanier Scholar.

Felix Lambrecht’s research interests are in social and political philosophy and ethics. He is particularly interested in the relationship between political philosophy and environmental ethics, as well as immigration and global migration. His Vanier-supported project is tentatively titled “The Political Theory of Economic Growth and Environmental Ethics: Understanding the Contradiction.

This summer, Felix will be presenting at both the Canadian Philosophical Association’s Annual Congress in Vancouver and in Bucharest as part of the Bucharest Conference in Political Theory.

Funded by the government of Canada, the Vanier CGS awards $50,000 per year for three years to highly-qualified doctoral candidates that demonstrate academic excellence, research potential, and leadership. Lambrecht joins a stellar list of philosophers who have recently been awarded the Vanier CGS in our department, including Lu-Vada Dunford,  C. Dalrymple-Fraser, Valerie Bernard, and Etye Steinberg.