The 2018-19 incoming class of MA and PhD students in the Department of Philosophy has a wide range of research areas and backgrounds. Let’s get to know the next generation of scholars in our department. 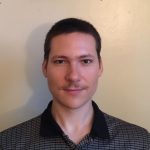 The department’s concentration in continental philosophy will be strengthened with the arrival of MA students Megan Burden and Katherine Crone, and PhD student Matthew Delhey. Megan’s interests are in German Idealism, Kant, and Hegel, with some focus on feminist philosophy and philosophy of emotions. Meanwhile, Katherine comes from a background in philosophy of art, with particular focus on literature and poetry. Matthew’s interests are in political theory, particularly Hegel and Marx, and he also maintains interests in psychoanalysis and digital media studies. 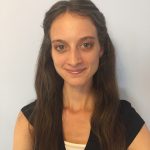 Interesting fact about Ashley Lawlor: she taught high school for two years before joining us to begin her graduate studies. Ashley is particularly interested in how the ethical systems of Aristotle and Aquinas relate to political philosophy. And you may recognize Manula Adhihetty’s name already: born and raised in Sri Lanka, he completed his BA in philosophy with us last year, and was the winner of the 2018 Thomas A. Goudge Scholarship in Philosophy. Welcome back, Manula! 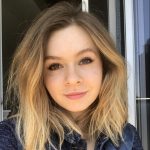 Our PhD ethicists include Emily Baron, a joint JD/PhD student whose research interests are at the intersection of philosophy of law, cognitive science, and epistemology. Emily’s cohort also comprises ethicist Felix Lambrecht, whose research focuses on political marginalization and inequality. In addition to his specialization in ethics, Felix also maintains interests in feminist and continental philosophy.

Specialists in language, metaphysics, and mind 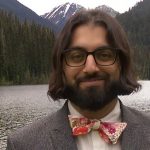 MA students Josefine Klingspor (early modern rationalism) and Zain Raza (metaphysical naturalism) will bring renewed strength to the study of key topics in the history of philosophy, including Josefine’s focus on Spinoza’s metaphysics and idealist interpretations of his work, and Zain’s explorations of phenomenal consciousness, intentionality, and rationality. Josefine is another one of our returning alumni: she completed her BA in philosophy with us last year and presented a paper on “The Role of the Infinite Intellect in Spinoza’s Metaphysics” at the annual Undergraduate Research Conference.

The MA cohort is rounded out by Alexander Johnstone, who grew up in Paris and did his undergraduate studies in Germany at the Ruprecht-Karls-Universität in Heidelberg. He’s interested in the overlap between philosophies of law and language, particularly pragmatics.

Over in the PhD program, our department’s specialization in language, metaphysics, and mind continues to grow in a variety of categories: Kristen Beard and Marissa Bennett both maintain interests in metaphysics, epistemology, and philosophy of science. Marissa has an academic background in mathematics, while Kristen’s is in philosophy and physics. Kristen comes to us all the way from the University of Tennessee, Knoxville! 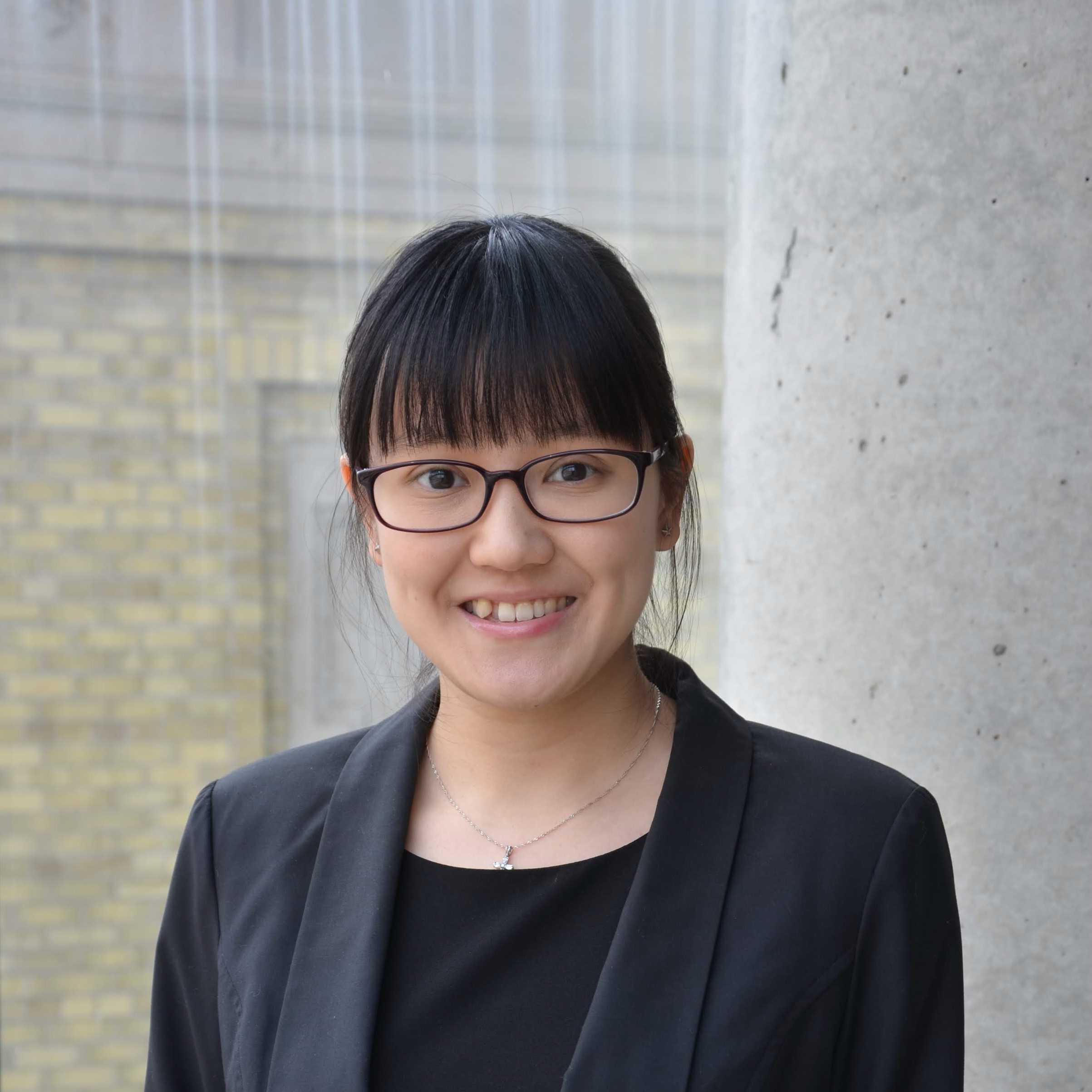 Other metaphysics specialists in the doctoral program include Shiying Li, Greg Horne, and Jovy Chan. Shiying and Greg both combine an interest in metaphysics with a focus on moral, social, and political philosophy. Shiying’s research explores paternalism, autonomy, democratic and egalitarian theories, while Greg’s work examines how different views of the mind and the physical world are related to oppressive social and political systems. Jovy Chan worked as a solicitor in Hong Kong before coming to Toronto, and her work in metaphysics focuses on free will and determinism.

Julia Lei is a PhD student and a Junior Fellow at Massey College whose research in logic and theoretical linguistics focuses on generic expressions and conditionals. And PhD students Seyed Yarandi and Eliran Haziza both focus on logic, philosophy of mind, epistemology and language. Eliran comes to us all the way from Israel where his academic background was in computer science and philosophy; he worked in software before continuing to pursue his graduate studies in philosophy.

PhD students Alexandra Gustafson and Sean Dudley are both epistemologists; Alexandra’s focus is in self-knowledge and feminist approaches to the field, as well as literature and existentialism. Sean’s work involves knowledge in contexts of belief and of action, particularly different systems of concepts and justificational procedures for different kinds of knowledge claims. 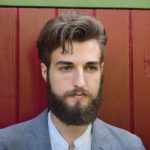 Finally, PhD student Jack Beaulieu brings a new perspective on epistemology and philosophy of mind to the department with his interest in early modern Indian philosophy, drawing upon the work of 17th century New Reason (Navya-Nyāya) philosophers.

PhD student Kamil Majcherek is coming to us all the way from Poland, where he completed his studies at the Jagiellonian University, after which he finished his MA at Cambridge. Kamil’s interests are in 14th- and early 15th-century metaphysics. 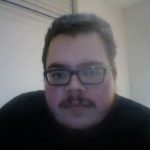 Other specialists in ancient and medieval philosophy include PhD students Andriy Bilenkyy (Plato’s practical philosophy, aesthetics, language and mind, craft and expertise), and Michael Benedicto (Plato and Aristotle). Michael is particularly passionate about his studies; ever since he discovered his enthusiasm for ancient philosophy, “there has not been anything else for me since,” he says.

We’re very excited to welcome this incoming class of scholars to our department. Graduate students are a vital part of our research community, not only attending courses but also organizing reading groups and workshops, and participating in our very active calendar of lectures and conferences.