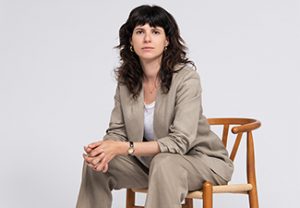 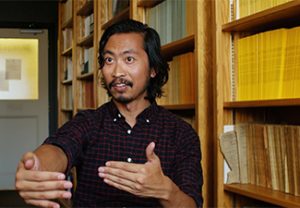 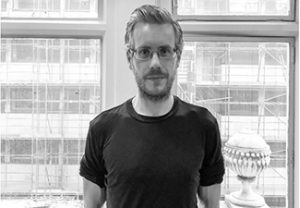 Sacha Golob is a senior lecturer in Philosophy at King’s College London whose current research focuses on contemporary concepts of degeneration, transformation, and virtue. 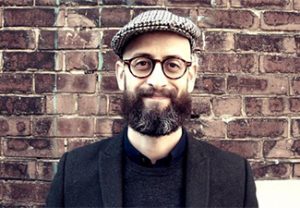 G. Anthony Bruno is an assistant professor of Philosophy at Royal Holloway University of London. His research focuses on metaphysics and epistemology in early modern, Kantian, and post-Kantian philosophy. Samantha Matherne is an assistant professor in the Department of Philosophy at Harvard University who works primarily in the history of philosophy, focusing on Immanuel Kant and his influence on Post-Kantian traditions,