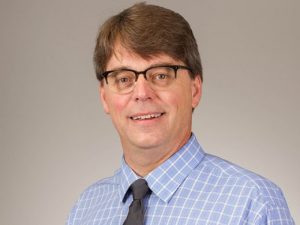 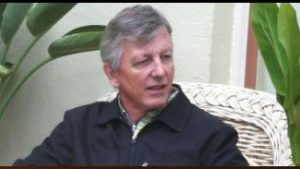 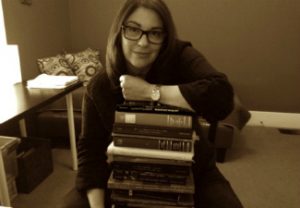 Prof. Lascano’s research interests lie primarily in the history of early modern philosophy, philosophy of religion, and metaphysics. She will deliver a talk on “Reconsidering Astell’s relation to Locke: Mary Astell’s account of God’s existence and human freedom.” 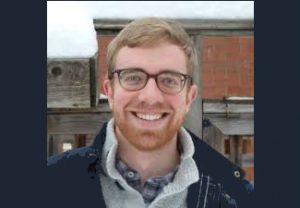 Owen Pikkert, PhD candidate at U of T, works primarily in early modern philosophy, metaphysics, and the philosophy of religion. 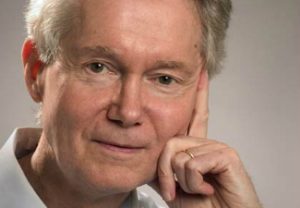 Prof. Vertin’s research interests have been in epistemology and the philosophy of religion. Prof. Vertin’s talk, “Theology in the Church”, will be followed by a reception. 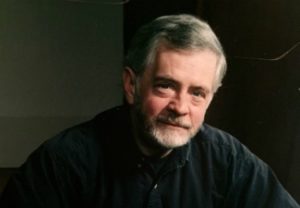