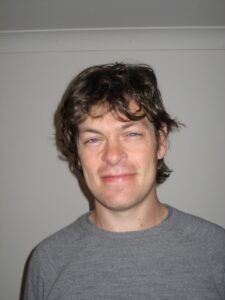 Cian Dorr is Professor of Philosophy at New York University, having taught previously at Oxford University and the University of Pittsburgh. His areas of interest include metaphysics, epistemology, philosophy of language, and philosophy of physics.

This talk will be based upon joint work with Jake Nebel and Jake Zuehl.

“The Case for Comparability”

We argue that all gradable expressions in natural language obey a principle that we call Comparability: if x and y are both F to some degree, then either x is at least as F as y or y is at least as F as x. This principle has been widely rejected among philosophers, especially by ethicists, and its falsity has been claimed to have important normative implications. We argue that Comparability is needed to explain the goodness of several patterns of inference that seem manifestly valid, that the purported failures of Comparability would have absurd consequences, and that the influential arguments against Comparability are less compelling than they may have initially seemed.

Link to the paper online: https://philpapers.org/rec/DORTCF-2