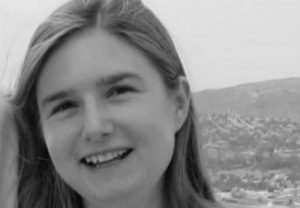 The Logic and Philosophy of Science Group is pleased to welcome guest speaker Laura Franklin-Hall,  Associate Professor of Philosophy at New York University.

Prof. Franklin-Hall’s research areas focus on problems in the philosophy of biology, the general philosophy of science, and metaphysics.

The Animal Sexes as Queer Kinds

Though biologists identify individuals as ‘male’ and ‘female’ across a broad range of animal species, the particular traits exhibited by males and females can vary tremendously. This diversity has led some to conclude that cross-animal sexes (males, or females, of whatever animal species) have “little or no explanatory power” (Dupré 1986: 447) and, thus, are not natural kinds in any substantive sense. This essay will explore considerations for and against this conclusion, ultimately arguing that animal sexes are instances of type-historical kinds: groupings that, rather uniquely, can be scientifically significant even while their members differ in both their current properties and their particular histories.

One of five departmental Research Interest Groups, the Logic and Philosophy of Science Group focuses on general issues such as scientific realism, testability, inference, psychological bias, and various topics in the special sciences, including quantum mechanics, evolutionary biology, etc.