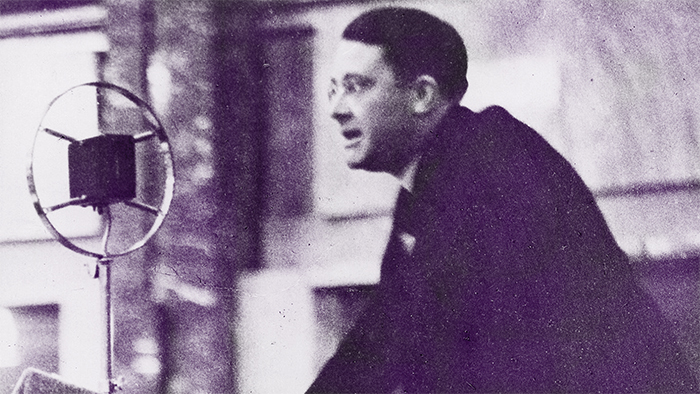 In the current moment, strongmen once again abound in global politics. David Dyzenhaus, the Albert Abel Chair of Law and a professor of both law and philosophy at U of T, moves beyond facile ideas of “populism” to examine the intellectual foundations and constitutional ideas behind the phenomenon in a newly published article in Aeon. In his essay titled “Lawyer for the Strongman,” he discusses the notions and influence of Carl Schmitt (1888-1985), a conservative German constitutional lawyer and political theorist perhaps best known as the principal legal adviser to the Nazi regime.