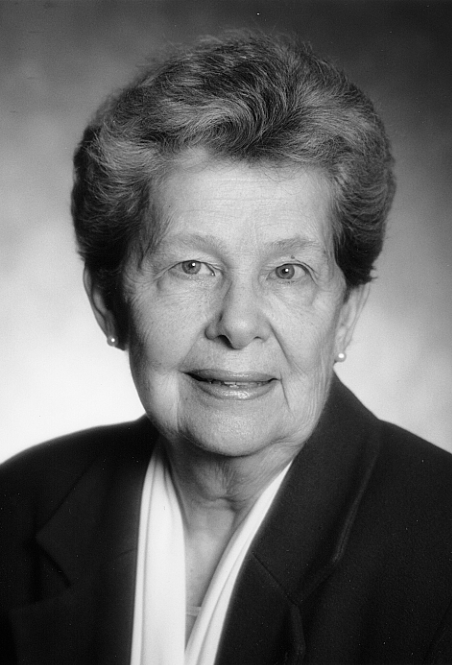 Abbyann came to the University of Toronto as a graduate student in the late 1940s. In 1953 she was awarded her PhD, for which she worked on a topic in medieval philosophy under the supervision of Armand Maurer. But soon after she turned to applied ethics and taught nursing ethics in various Toronto institutions. From 1969 to her resignation in 1985 she was a member of the St. Michael’s College Department of Philosophy and the university’s Philosophy Department. After her career as an instructor she became the founding Director of Bioethics at Sick Kids Hospital and took on other positions in medical establishments. In recognition of her many achievements she received multiple honours, including induction into the Order of Ontario and Order of Canada. In 2001 the Royal Society of Canada and Associated Medical Services established the Abbyann D. Lynch Medal in Bioethics.

For additional information check her obituary in the Globe and Mail.