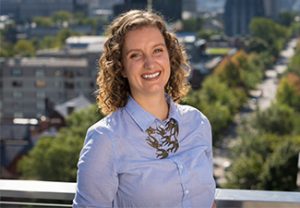 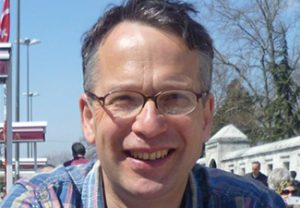 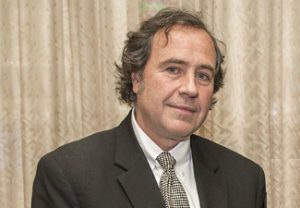 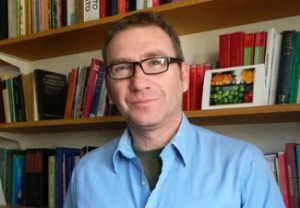 A specialist in continental philosophy, Professor Russon’s recent work had dealt with the formation of personal identity and with the issues that structure our meaningful involvement in everyday life. He has also published on Hegel, phenomenology (especially on Merleau-Ponty, Heidegger and Derrida) and ancient philosophy (especially Plato and Aristotle). 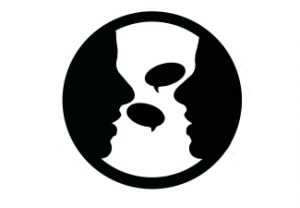 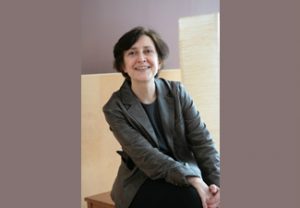 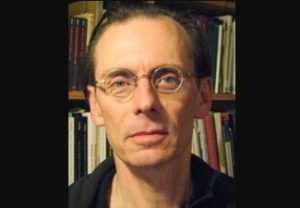 Prof. Gardner’s research interests include the philosophy of psychoanalysis, Kant and post-Kantian philosophy, German idealism, and the aesthetic turn in post-Kantianism. He will deliver a talk titled “Critique of the Power of Judgement”. 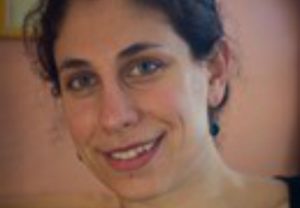