Michaela Manson is a graduate student in philosophy at the University of Toronto. She has interests in the philosophy of mind and language, as well as in feminist philosophy in the early modern period. 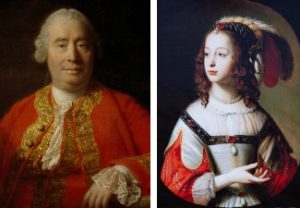 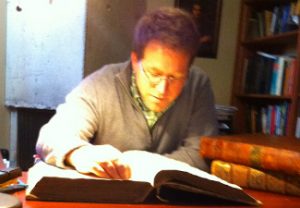