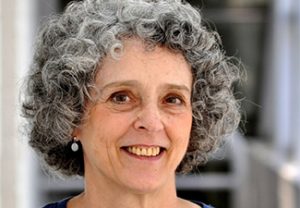 Geoff Sayre-McCord, the Morehead-Cain Alumni Distinguished Professor of Philosophy and the director of the Philosophy, Politics, and Economics program at the University of North Carolina–Chapel Hill, has worked and published extensively on moral theory, metaethics, the history of ethics, and epistemology. 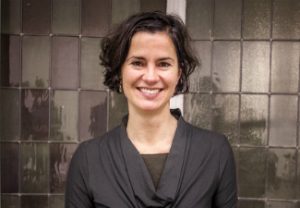 Professor White will deliver a talk on “Self-Prediction in Practical Reasoning” which attempts to answer the question: “Are predictions about how one will freely and intentionally behave in the future ever relevant to how one ought to behave?” 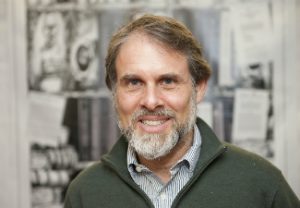 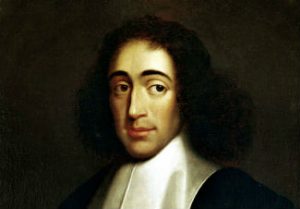 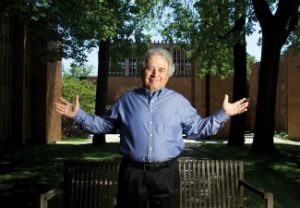 Prof. Hurka, recipient of a 2017 Killam Prize in the Humanities, will deliver a public lecture under the title of “The Intrinsic Values of Knowledge and Achievement”.