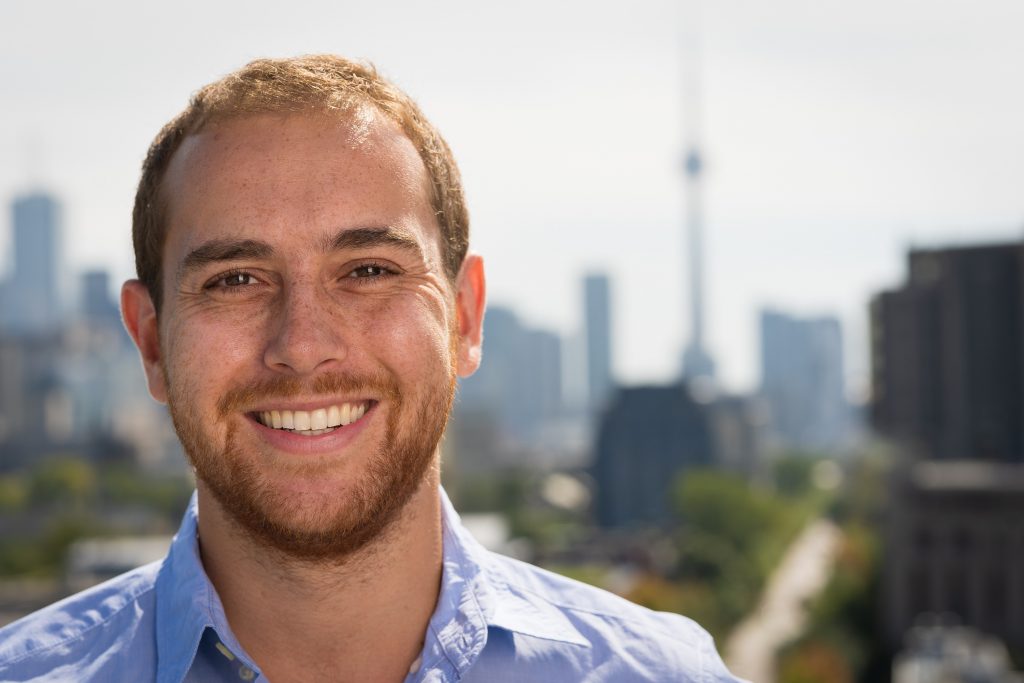 The Collaborative Program in Ancient and Medieval Philosophy (CPAMP) and the Department of Philosophy congratulate graduate student Douglas Campbell as the winner of the 2018-2019 Essay Prize in Ancient Philosophy for his essay “Tomb and Prison: Plato on the Body as Cause of Psychic Disorders.”

The Robinson Prize, sponsored by the CPAMP, is awarded each year for the best paper written by a University of Toronto graduate student in any of the participating CPAMP units (Classics, Medieval Studies, Philosophy) on any topic in ancient Greek or Roman philosophy (up to 529 A.D.).