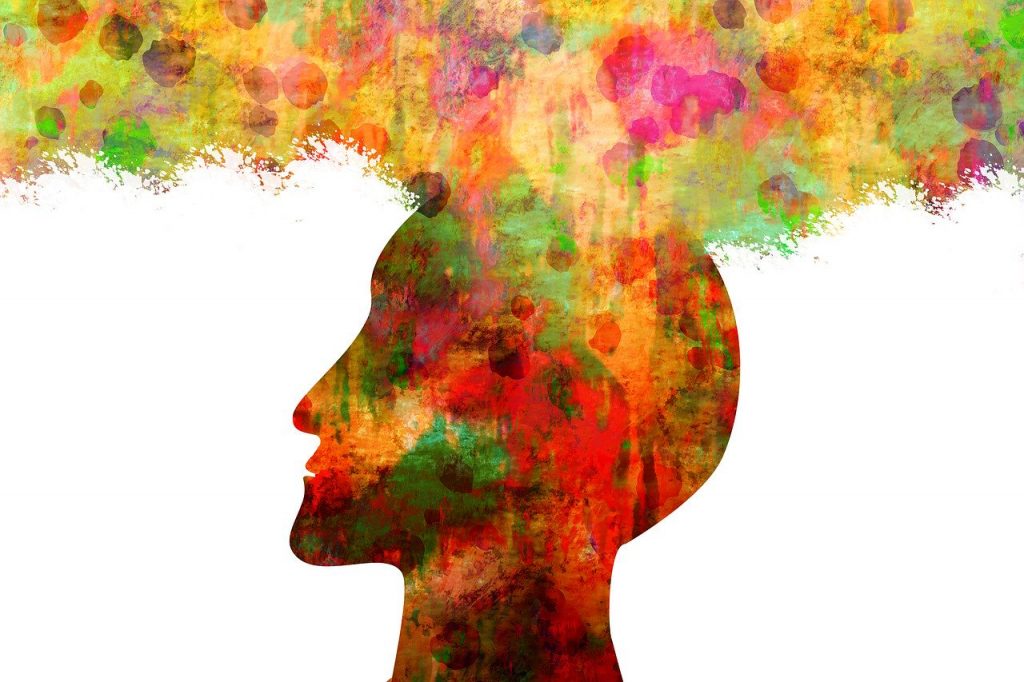 The evidence is clear: Canadian high school students do not shy away from the difficult questions. In collaboration with the Ontario Philosophy Teachers’ Association (OPTA), U of T’s Department of Philosophy this year once again called on budding philosophers in Canada to show their intellectual mettle and respond to one of three essay prompts in the 2019 Aristotle Contest. And answer the call they did—almost a hundred young thinkers submitted written work tackling the finer points of artificial intelligence and creativity, questions of simulation, and genetic modification.

The review panel, composed of our faculty members and high school philosophy teachers from the GTA, was very pleased with the submissions. Professor James John, who leads the Aristotle Contest project, described the general quality of the work sent in as “remarkable,” adding that the best 25 essays this year showed even more promise than the top 25 submissions from 2018. Way to go, young philosophers!

So, who is behind the award-winning essays this year? Come meet Elizabeth Zhu (University of Toronto Schools, Toronto), Ayush Ranjan (The Woodlands Secondary School, Mississauga), and Ritvik Singh (Academy for Gifted Children–P.A.C.E., Richmond Hill), the three students whose work garnered the top accolades in our 2019 competition. 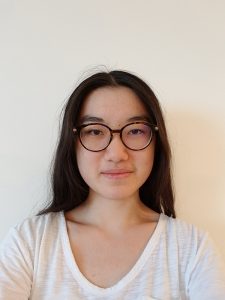 Elizabeth Zhu, the winner of the 2019 Aristotle Contest

Sixteen-year-old Elizabeth Zhu genuinely impressed the evaluation panel with her beautifully written, cogently argued “Reality Is a Shared Hallucination,” the highest-ranked essay this year. The piece demonstrates thorough research skills, superb organization, and its author’s ability to carefully anticipate possible counterarguments to her views. Elizabeth attributes these skills at least in part to her practice in competitive debate, which she began in Grade 8 (she’s now in Grade 11). Maybe that background is also what makes her comfortable with holding seemingly disparate ideas in her head simultaneously: Elizabeth admits that while the research for her essay convinced her that our living in a simulation is “actually very likely,” the idea of our being simply brains in a vat still seems “just strange when we consider our physical bodies and sensations.”

Second place in the competition went to an essay titled “On the Subjectivity of Reality and the Benefits of a Simulated World,” written by Ayush Ranjan, who submitted the work while still in Grade 12 but who has now begun his degree in Accounting and Financial Management at the University of Waterloo. Ayush’s favourite part of the essay-writing experience was taking his ideas and discussing them with his peers to gain an in-depth look at a variety of perspectives. Keeping within the competition’s word limit, however, proved more challenging. “I struggled with discussing complex ideas in a concise manner,” he says. That difficulty did not show in the final product, though: the reviewers felt he submitted a finely crafted, forceful essay that successfully wove together the philosophy of Kant with concepts from computer science. 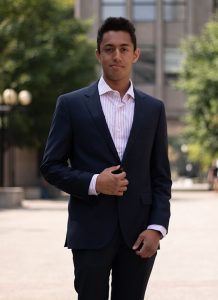 Ritvik Singh placed third in this year’s competition with his “A Treatise on Creative Artificial Intelligence.” The basketball and AI enthusiast who is now a first-year student in U of T’s Engineering Science program (he, too, submitted his work as a Grade 12 student) encourages young people to take up philosophy to hone their critical thinking skills: “Actually thinking about some of the most fundamental concepts allows us to better understand the universe in which we live,” he finds. Ritvik says he enjoyed constructing his own ideas rather than just absorbing those of others for the contest, allowing him the opportunity to think through topics he had paid little attention to before. It seems little surprise, then, that his essay showcases an appealing combination of clarity and sophistication.

Three more names deserve mention. Besides awarding cash prizes of $500, $400, and $300, respectively, to the contest’s highest-ranked writers, the evaluation committee also granted an honourable mention to Sameer Bapat (A. Y. Jackson Secondary School, North York) for his essay “The Creative Capacity of Artificially Intelligent Machines,” to Kacper Mykietyn (St. Martin Secondary School, Mississauga) for a piece entitled “Distribution of Genetic Resources and Its Consequences,” and to Keyer Thyme (Marc Garneau Collegiate Institute, North York) for “In Defence of the Simulation.”

Congratulations to the winners on their excellent writing, and many thanks to all participants, the review committee, and the many educators and parents involved in encouraging and guiding submissions. So many enthusiastic efforts bode well indeed for philosophy’s healthy future!