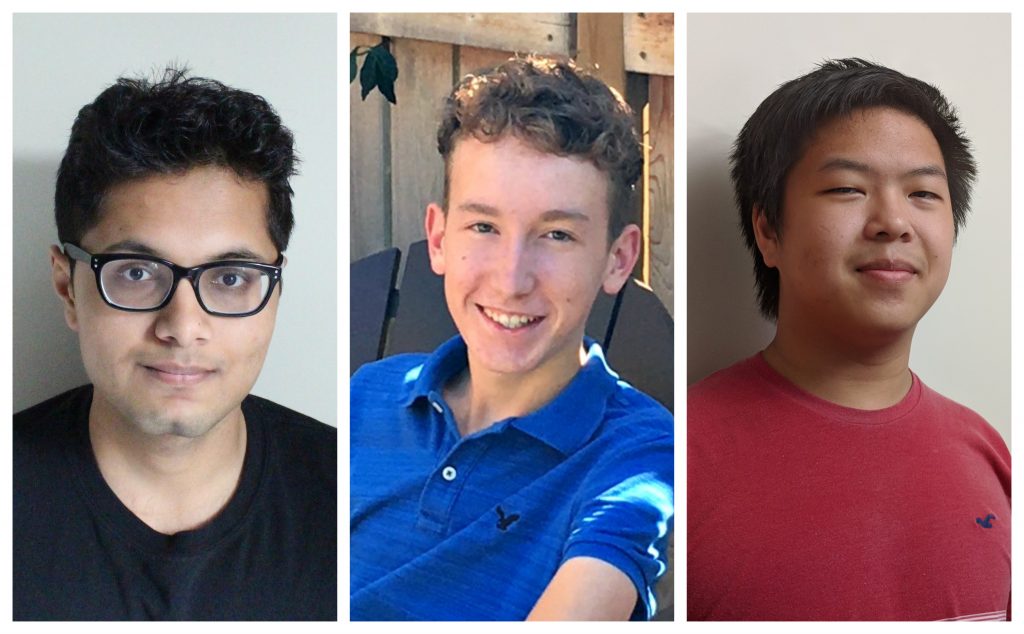 In an effort to promote interest in philosophical study at all levels, our department runs the Aristotle Contest, an annual philosophy essay contest for Canadian high school students. Who are the intellectually curious and talented young people that excelled in the contest this year? Let’s get to know them! 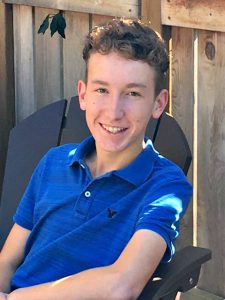 This year’s contest winner is Eric Fishback, a 17-year-old grade 12 student at Guelph Collegiate Vocational Institute in Guelph, Ontario. Eric’s essay, “The Universal Objective Truths of Aesthetics”, was selected by the review panel (comprising our faculty members and high school philosophy teachers) as the finest philosophical work by a high school student this year.

Eric found the contest “very helpful for my development in both general writing  and philosophical writing skills,” he says. He aims to study philosophy in university next year, “so reading the resources about how to write a philosophy essay and the process of writing the essay gave me a preview of what I hope to do in the future.”

In addition to his interest in philosophy, Eric’s hobbies include reading classical works of fiction, playing the guitar, fishing, and outdoor activities. 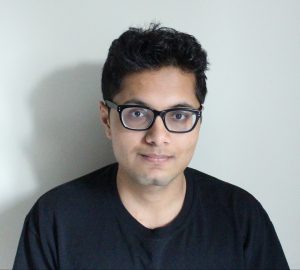 Our second-place essayist is Abdullah Farooq, a first-year student in French literature at the University of Ottawa. “I love music as well as reading and writing, which was a big influence on my choice of program in university,” he says. Abdullah was 18 years old and in the 12th grade at Streetsville Secondary School in Mississauga, Ontario, when he composed and entered his essay, “An Essay on the Importance of Cognition in Aesthetic Judgements”.

“Entering the contest gave me valuable practice writing essays,” says Abdullah, “and I’d recommend it to anyone it interests. What surprised me about the competition was how important the editing process was. After a day or two of revision, my final draft was totally different (and much better) than the one I’d taken weeks to (slowly) put together.” 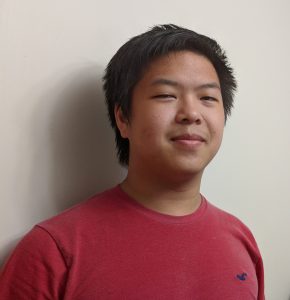 Finally, our third place essayist is 15-year-old grade 10 student Donald Lv of Albert Campbell Collegiate Institute in Scarborough, Ontario, with his essay “Should AI be Granted Rights?”. Donald’s favourite school subjects are math and science, and his hobbies include playing games and doing math contest problems. While he says he was aware of developments in AI and the ways in which it compares to human intelligence, “I had not thought of the moral consequences.”

In addition to our top three essayists, the review panel also chose to grant four honourable mentions to the following essays:

In this year’s contest, we received close to a hundred entries from all across Canada! We’re heartened to see that interest in and enthusiasm for philosophy is strong among young people and their educators. The Department of Philosophy at U of T warmly congratulates our young philosophers on their terrific work.