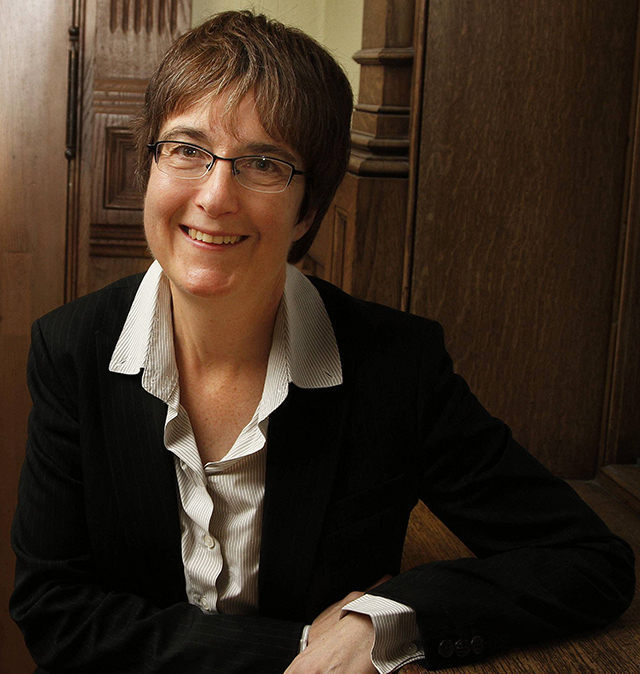 We are delighted to announce the publication of Cheryl Misak’s long-awaited biography of Frank P. Ramsey, one of the twentieth century’s intellectual luminaries whose untimely death in 1930 at the age of 26 condemned him to popular obscurity. Frank Ramsey: A Sheer Excess of Powers (OUP, 2020) details with care and wit Ramsey’s relationships to other contemporary Cambridge notables such as Ludwig Wittgenstein, Bertrand Russell, and John Maynard Keynes, outlining how this polymath (considered a philosopher, mathematician, and economist) could so powerfully influence the course of twentieth-century intellectual life in such a short lifetime. We learn, for example, that the amiable free spirit was the only philosopher Wittgenstein considered his equal, and that Keynes eagerly sought Ramsey’s second opinion on his thoughts.

In his review of the work, Amartya Sen (Harvard) hails Misak’s biography as “both deeply insightful and much fun.” For a taste of the work, listen to Professor Misak (and others) speak to Shahidha Bari on BBC Radio 3’s Free Thinking. You can also read Anthony Gottlieb‘s review of Misak’s Frank Ramsey in the New Yorker. Most recently, Joseph Brean has discussed the book in the “Oh, The Humanities” series in the National Post.

The department extends its warmest congratulations to Dr. Misak on her latest accomplishment.