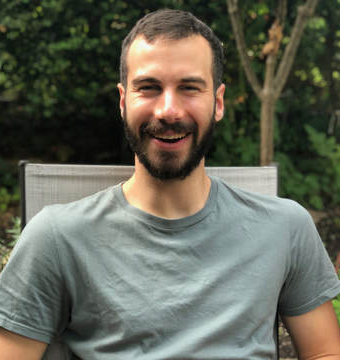 Trevor Teitel will join the department as Assistant Professor of Philosophy in July 2020. Trevor earned his B.A. in the department, and was an early student in its award-winning Socrates Project. He then completed a B.Phil at Oxford, and is currently finishing a PhD at NYU.  His main research interests are in metaphysics, philosophy of physics, and philosophy of science, including topics where these areas overlap. His ongoing projects in metaphysics focus on the metaphysics of modality and essence, laws and counterfactuals, as well as issues in the metaphysics of space and time. He also work on some central debates in philosophy of physics and general philosophy of science, often trying to show how we can make progress using tools from contemporary metaphysics.