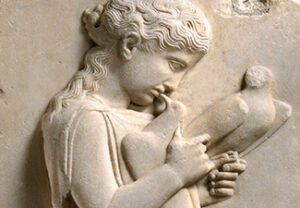 Join us for the 2023 edition of the Annual Toronto Workshop in Ancient Philosophy (ATWAP). 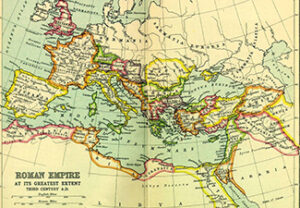 The period 100 BCE to 200 CE saw some of the most far-reaching innovations in Western philosophical history, including a striking efflorescence of philosophy in the Mediterranean, especially in the east; old systems were revitalized through discussion and debate with new (including Christianity). 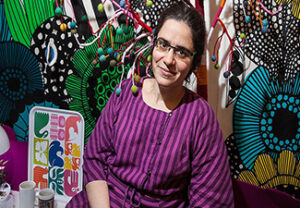 Agnes Callard is an associate professor of Philosophy at the University of Chicago and that department’s director of undergraduate studies. Dr. Callard’s primary areas of specialization lie in ancient philosophy and ethics., and she is also noted for her work in and on public philosophy. 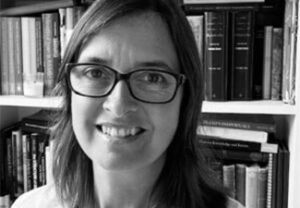 Fiona Leigh, an associate professor of Philosophy at University College London, currently focuses her research on Plato’s metaphysics, in particular his later period dialogue, the “Sophist.” 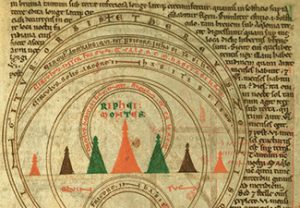 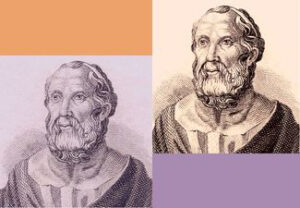 The theme for the 2022 ATWAP conference is “The Reception of Plato: Then and Now.” This year’s conference will offer occasion to celebrate the work of Professor Harold Tarrant, on his 75th birthday and retirement from the University of Newcastle, Australia. 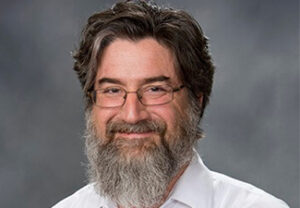 Sean Kelsey is Rev. John A. O’Brien Associate Professor of Philosophy at the University of Notre Dame. He specializes in ancient philosophy, particularly the work of Plato and Aristotle. 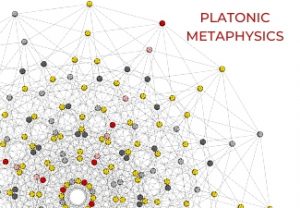 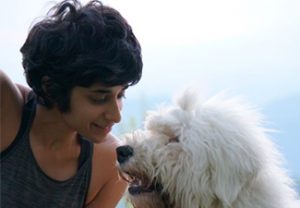 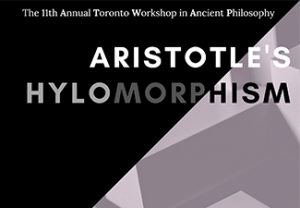 New work on the concept of hylomorphism in Aristotle, featuring talks by Mary Louise Gill, David Charles, and others. 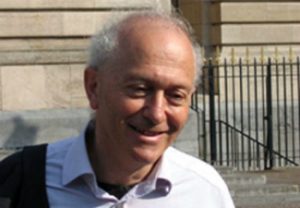 Professor Fine’s research interests include ancient philosophy, the rationalists and empiricists, epistemology, and metaphysics. She will deliver a talk on “Knowledge and Truth in the Greatest Difficulty Argument: Parmenides 133b4-134c3”.