The Department of Philosophy acknowledges the land on which the University of Toronto operates. For thousands of years it has been the traditional land of the Huron-Wendat, the Seneca, and most recently, the Mississaugas of the Credit River. Today, this meeting place is still the home to many Indigenous people from across Turtle Island and we are grateful to have the opportunity to work here.

Mark your calendars for next week, philosophers and physicists: David Wallace will discuss "Everything You Ever Wanted to Know About the Many-Worlds Theory and Were Afraid to Ask"! Feb 3, 6:30PM. https://t.co/g5yuK4SKjz
h J R
@uoftphilosophy 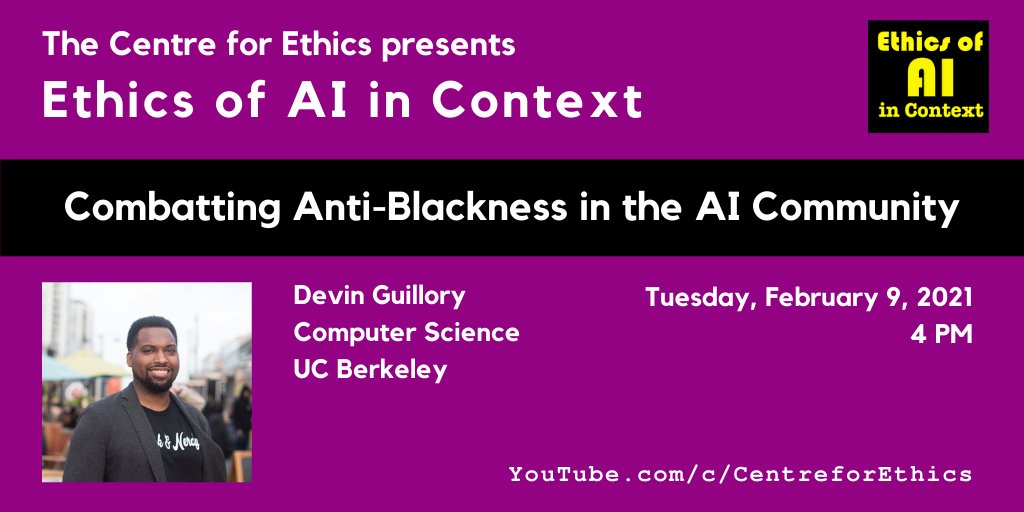 Congrats to our most recent PhD in the department, Robbie Matyasi! https://t.co/k5nzmXjQ8F
h J R