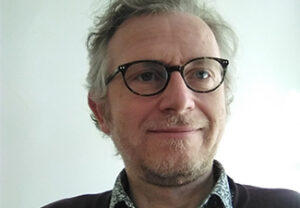 Christoph Limbeck-Lilienau is a Postdoctoral Fellow in the philosophy department at the University of Toronto. His areas of interest include logical empiricism and the history of analytic philosophy, particularly pragmatism, Bertrand Russell and Frank Ramsey. Join the meeting on Zoom: https://utoronto.zoom.us/j/84071526657 Talk Title Origins of Logical Tolerance Talk Abstract Carnap … Read More 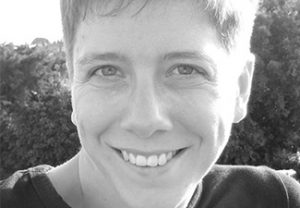 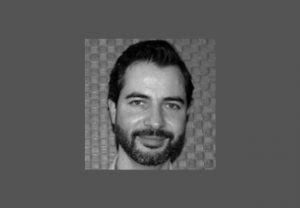 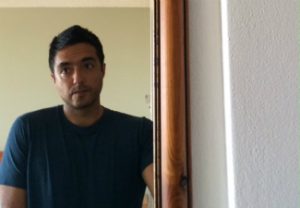 In his talk, ‘Hegel’s account of thinking in his Logics’, Prof. Tolley will forumalate a critical assessment and partial defense of Hegel’s theologized (rather than Kantian-transcendental) conception of logic.