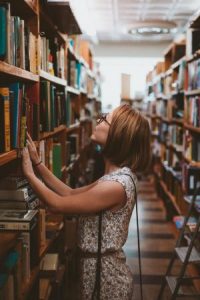 To remain in good standing in the department, each student in the five-year PhD program must demonstrate competence in the following areas, by August 31 of Academic Year 2:

The Breadth Requirement is normally satisfied by taking 4 History courses and 4 Problems courses.  In some cases, with the permission of the Director of Graduate Studies, competence in a given area can be established by having successfully completed a term-length graduate course in a previous graduate program.