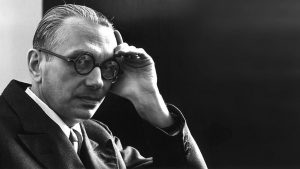 To remain in good standing in the department, each PhD student in the four-year program must meet logic requirements, which include demonstrating basic competence in logic by August 31 of Academic Year 2.

Basic competence in logic is defined as proficiency in first-order symbolic logic with identity equivalent to a grade of B+ in PHL245H. This competence is expected of all candidates prior to the beginning of their doctoral studies. Where this is not the case, competence must be acquired as a supplement to the required number of courses. Such competence is demonstrated by: